Why does this matter  " To become a billionaire, you need luck, knowledge, a great capacity to work and the key thing - the mentality of a billiona

Why does this matter

” To become a billionaire, you need luck, knowledge, a great capacity to work and the key thing – the mentality of a billionaire.”

“The harder you work, the luckier you get” – Mike Adenuga

The number of billionaires, in 2018 Africa are collectively wealthier than they were a year ago Forbes recently published. A growth accelerated by rising stock markets and commodity prices, seeing the number of USD billionaires in Africa has increased to 23 – up from 21 billionaires –last year.  These members of the “Three-Comma Club” in Africa, now have a combined wealth of $75.4 billion compared to $70 billion in January 2017.  Eight South Africans are on the list, making it the African country with the most billionaires.

We present the list of the #10 Richest Families in Africa, citing the tipping moments in their lives / careers, indicating the point, in which a small influence or development produced a sudden large and irreversible change.

“I can remember when I was in primary school, I would go and buy cartons of sweets [candy] and I would start selling them just to make money. I was so interested in business, even at that time.” – Dangote

Aliko Dangote, was born 10 April 1957 into a wealthy ethnic Hausa Muslim family from Kano, Kano State, Nigeria.  He is the great-grandson of Sanusi Dantata, who at the time of his death in 1955 had made the bulk of his fortune from groundnuts, oats, and rice. Dantata at the time of his death was considered the richest African. His grandson however, Aliko Dangote is ranked by Forbes magazine as the richest in Africa for the seventh year in a row, and 100th-richest person in the world.

Source of Wealth – The Dangote Group is the largest conglomerate in West Africa, is involved in Sugar Refinery, Cement, Flour, telecommunication and freight. Dangote is now looking beyond cement and has been investing in a fertilizer production company and a large oil refinery. Dangote Fertilizer is expected commence operations in Q2 of 2018. 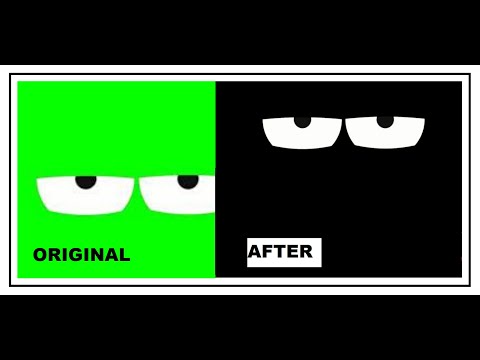 19 facts about military records that will impress your friends 0

How latin instruments can help you predict the future 0

How franchises made me a better person 0

Why the world would end without health care providers 0